SandaFarcas + Musician in York, ON 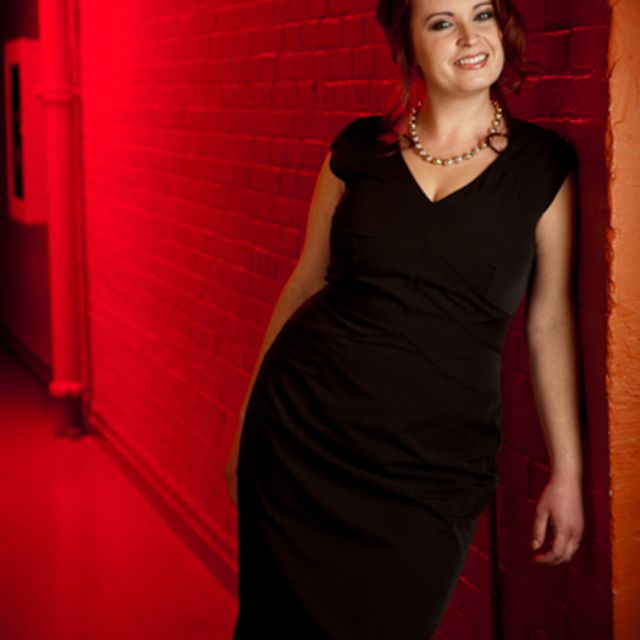 I've been singing and inventing music all my life, since very early childhood.
Started in Mirecurea-Ciuc (Romania) as the lead performer in the Harghita (Romania) county's top prize-winning children's musical theatre group (8-11yo), then as a soprano in the youth church choir 'Cherubim' (12-18yo). Moving to Cluj-Napoca as a university student, I joined the acclaimed choir 'Psalmodia Transylvanica' for 4 years (18-22yo). At 16, I learned acoustic guitar and started writing my own folk music which won multiple festival prizes and was featured on local and national radio and TV shows, and at numerous high-profile events in Romania, Italy and, since 2006, Canada. As the voice matured and the taste in music got more diversified/refined, the songs I wrote and sang became less genre-specific, especially the ones in English. In 2009, I accepted a Toronto producer's challenge to record a jazz-bossa-blues album which was named 'Soul Inn' (the way my married last name is also pronounced). In 2017, I won 3rd prize in the 'Maria Tanase' Festival in Montreal. The events I've sung at in the past decade mainly include galas, multicultural festivals and various other large group celebrations in Toronto, Montreal, New York, Windsor, Guelph, Hamilton, etc.