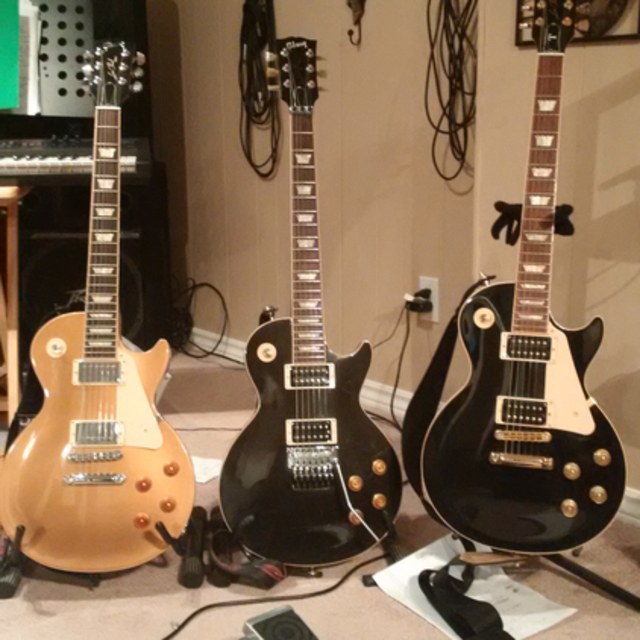 Over the past few decades I have performed live Several hundred times, As a lead vocalist and Guitarist.. Currently working on my second Solo album. All instruments. For a sample of my music Go to Youtube Croskery vicariously. (the single released from 2010. The new album is more Metal orientated. Currently looking to join a Committed Band as a rythm guitarist and vocalist or secondary vocalist. Looking a band to rehears approx 1 night a week and perform live once a month or evey couple of months. My vocal style is anywhwere from Queesryche , Priest , Helloween Primal Fear ,Dream theatre.