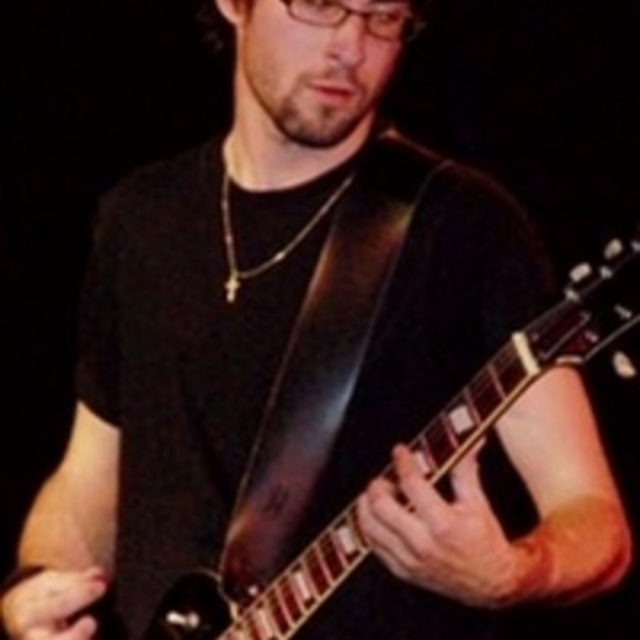 I'm a guitarist who's looking to join a band. My influences include the offspring, CKY, nirvana, 3 days grace, blink 182, and modest mouse, and Chevelle, to name a few.

My former band was Alan Gillies and the Blue Devils. A poppy rock band with a classic rock feel. I recorded one album with them; "Snowball in Hell" and also have played atleast a dozen gigs with them, and countless hours of practice. My reason for leaving was due to personality conflicts with the leader (Alan Gillies)

I currently have some instrumental demos if you would like an idea of what I can do/sound like.

I can be contacted at will_mantie@