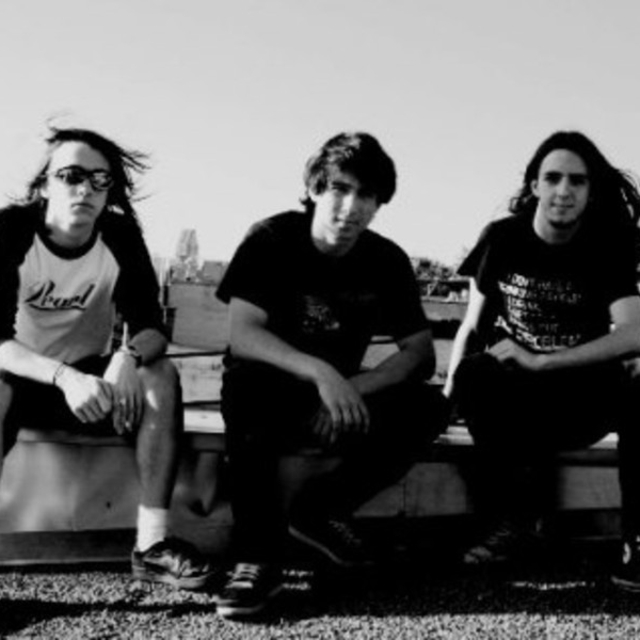 Pretty much had this band going since late June, all of us had chemistry and we basically just started our own thrash band. In detail we started as a band called Crimson Militia, which was the same instrumental line up but with a single singer. That lasted for a few months until we split of the Crimson militia due to musical differences. There is one recording we hold of Four Horsemen by Crimson Militia with this singer, which isn't bad just crappy quality. We also played a backyard jam with him in October in front of about 9 people...which was kinda lame although we did get a noise violation. The singer kept the name and we wish him and his new found band the best of luck. We had wrote our first complete song "Losing Control" by ourselves and were not willig to make any compromise with it. The band continued practicing and writing up new material. Our next issue was the band name. Evan came up with "Protocol" which was in fact only supposed to be temporary. We played our first "show" with that name on February first at exposure, which was a sh*t fest but still our first real show. We are now on are way to take this band however far we can take it, there are not enough real thrash bands around here.