Panik Attack + Band in Aurora, ON 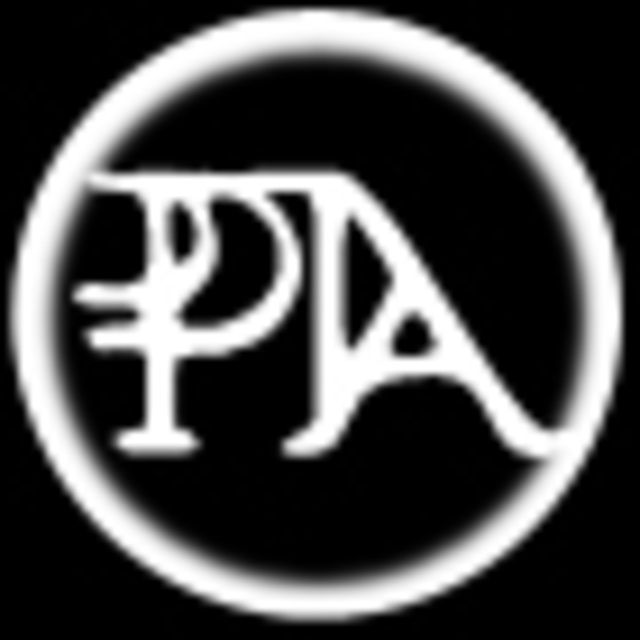 Panik Attack is an electronic, hard edged alternative rock artist that started in 2001 and is based out of Toronto Ontario. The music is hybrid, derived from many influences consisting of the darker, electronically molded side of modern alternative music. Influences include Nine Inch Nails, Depeche Mode, Linkin Park, Massive Attack, etc. Electronic and organic instruments are engaged harmoniously combined with both melodic and aggressive vocals to create a beautifully ironic soundscape. The project is a studio act featuring front man Jonathan Miller, a graduate of Trebas Institute. Since its conception, Panik Attack has remained slightly under the radar preparing to unleash with the debut record Derealization. The time has come to make Derealization a realization.

Derealization is a highly anticipated 14 song album to be independently released late January 2008. The album is compiled with Jonathan Miller’s best work to date. Along with the album, a music video has been created for the single “Save Our Souls.” This video was professionally shot and edited by Warren P. Sonoda, credited with directing over 100 music videos for established Canadian artists. The video is now set to be released to the market in conjunction with the album.

Panik Attack remains a studio project, concentrating efforts on developing a buzz for the project and an online presence. The payoff is nearly 30,000 plays on Myspace along with a growing number of fans everyday. The single “Save Our Souls” was used in major motion picture “5ive Girls,” which led to a $20,000 music video grant from videoFact. Panik Attack has also completed a number of well received remixes of artists such as Nine Inch Nails, Gene Simmons, De La Soul and Chemical Brothers. Many of these remixes have received exceptional reviews on acidplanet.com and nin.com, online communities centered on remixing and reinventing new sounds for existing music.

Panik Attack has been preparing for this moment for years and is finally set to make the project’s success a reality. Warren P. Sonoda is quoted as calling Panik Attack “Canada’s own Nine Inch Nails…” and “an amazingly talented young singer/songwriter/producer…” The project has been building momentum since it began and can only go up from here.