Muggy + Musician in Guelph, ON 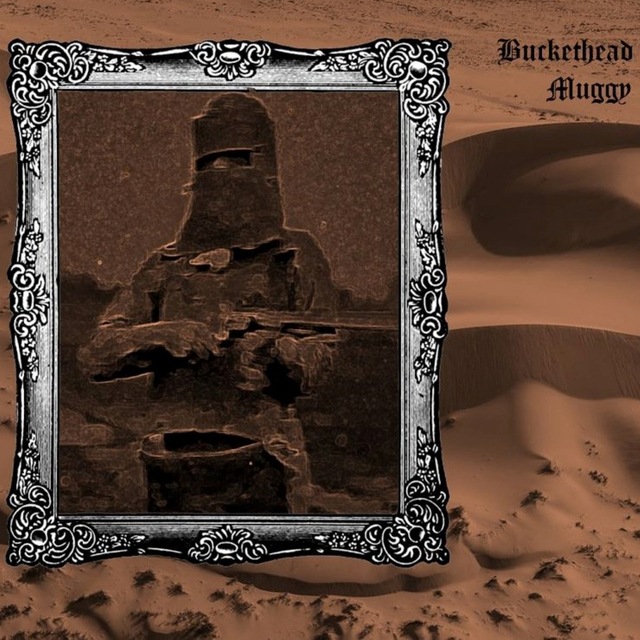 First off, i want to make a band that is different and better then anything out now. But you gotta start somewhere, so if you want this too, read my profile and make your decision.

Name's Griffin. Living in Lorne Park. I have school part time but will be done shortly. Looking for a two frontman band, me being one of the frontmen. Metal-rock direction preferably as that's where my voice sounds best and it's what I'm most passionate about.
Been playing guitar since I was a kid, started drums a few years ago and started getting singing lessons about 1 year ago. I still am not amazing at singing, but I am getting better rapidly. I have experience in bass, having played quite a few jazz shows, but am not interested in playing jazz now. Also interested in writing and creating new songs with new ideas from other people. I have played a few artists like STP and QOTSA live, and was told that I have amazing stage presence. So if you like the list of artists you see below, give me a shout! I'll be sure to get back to you.

I am a huge fan of a number of different kinds of rock bands like Queens of the Stone Age, System of a Down, Leftover Crack/Chocking Victim, Babyshambles, Tool, Nails, Slipknot, Smashing Pumpkins, The Strokes and Wavves. I also like other alternative bands such as Fleet Foxes (folk/alternative), Radiohead (rock/alternative/electronic), Cypress Hill (rap), Tame Impala (electronic alternative), Sonic Youth (avant garde rock), Gorillaz (electronic alternative), Dave (jazz fusion) and Sublime (ska/reggae/rock). Some of my hardcore influences include bands like leftover crack (ska punk/metal), Slipknot (metal), Mushroomhead (electronic metal), and Black Flag (punk). I think all these influences make me a very diverse player and could make some songs that could be very new and unique (and very awesome). Keep in mind, I would like this to be more of a rock/hard rock band. Maybe a punk song here and there, but mostly straight rock.

I have five guitars (one 7 string and one shit guitar). Two bass guitars (one tuned down to C). One guitar amp [So if there's a second guitar wanting to get together you'll have to bring your own amp. One bass amp. One large PA speaker. Full drum kit (2 mounted toms, 1 floor tom, snare, kick, [high quality] hi-hat, crash, cracked crash [doesn't sound very good], china, ride, splash, cowbell). Recording equipment including a 12 input mixer with compression and effects. Enough cords to last a lifetime. Recording programs on my computer. Many dynamic and condenser mics for singing and recording. Proper drum mics (eg. Large mic that picks up low pitches for the bass drum and clamp on mics). A few basic pedals and a looper pedal. Enough mics stands for multiple singers.