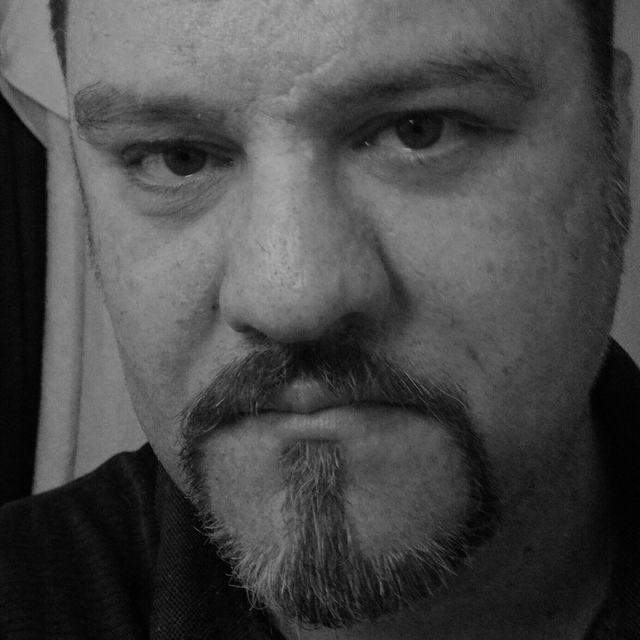 Born and grew up in former republic of Yugoslavia - Montenegro. As a teenager, I started playing acoustic guitar and casual singing. After joining band, I played rhythm guitar. When father of bassist dyed, he quit playing, and I replaced him playing BASS. When the bend splits , I continued practice with guitarist and keyboard player as lead vocal. We started with paid gigs during the summer season at 1995. The 90's was dark ages in Montenegro since the war in Bosnia started. Our standard of living, dropped a lot, so it was very expensive for club owners to pay whole five members bands. Trending of two and one man bands started, and gigs with keyboards and midi backtracks was born. Much later in 00's I was BASS player again, in local gothic band. After that band splitting, I continued as one man band, using keyborad and backtracks. I'm sick of it. I really want to sing in band, and quit with backtracks for good. Usually I made backtracks, and learned Cubase quite good, mixing, mastering, work with VST instruments. Logic Studio, Pro tools and studio One I know Basics.