Mike Hodsall + Musician in Nelson, BC 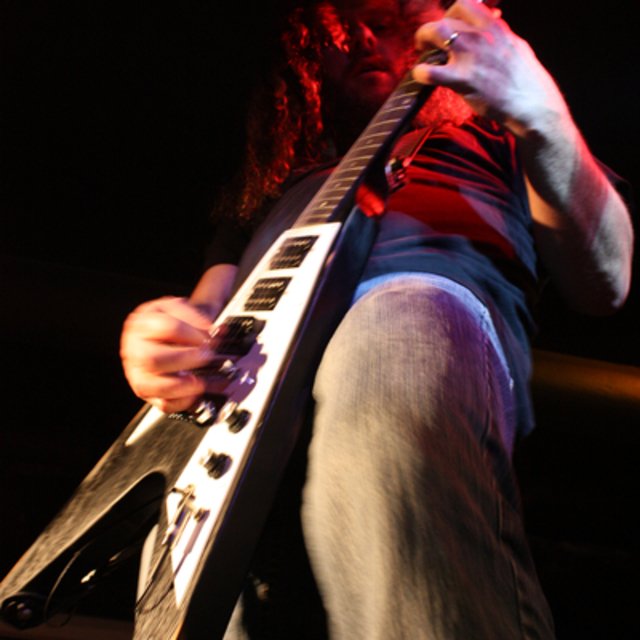 I've been playing guitar for twenty five years. I've been performing for the last twenty years. I've played hundreds of shows and toured all over Canada and parts of the States with various bands including BC/DC(tribute), Circle the Wagons(hardcore/punk), Raven Head(dark psychedelic) and Noble Five(Southern Rock). I'm looking to get into a touring/working band with ambition.