Mezzo-Soprano + Musician in Ottawa, ON 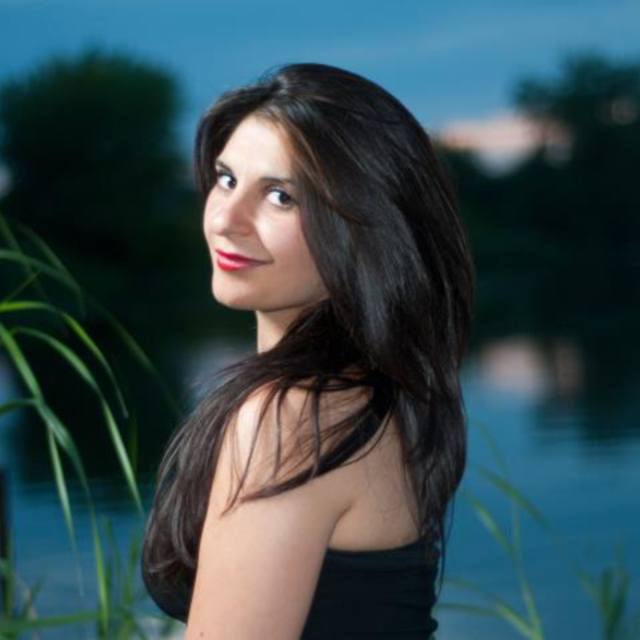 On the concert stage Arminè is quite active in both Oratorio and Recital. Highlights include Bach's St. Mathew Passion, Vivaldi's Gloria and Bach Magnificat with the Cantabile Chorale, Handel's Messiah with the CAMMAC Gatineau-Ottawa Choir under the baton of Maestro Louis Lavigueur. As a recitalist, she and pianist Jean Desmarais performed at Music and Beyond Festival in Ottawa and pianist Gohar Manvelyan at the Expression Artistique d'ici d'Ailleurs in Montreal. Arminè and pianist Olivier Godin have performed several recitals at the Pollack Hall in Montreal. Other recent engagements, she and pianist Patrick Hansen performed at the Theatre Lac-Brome "A Night at the Opera" directed by Daniel Taylor. Arminè has also performed in Master-Classes at the Centre d'art Orford with Edith Bers, Michael McMahon and Chantal Lambert. In 2011 Arminè received the top prize of the Brian Law Opera Competition and the Canadian Music Competition in 2008. February 24th 2012 she has received the Second Prize of the New Jersey Association Verismo Opera Competition held in New York City. In addition to a Bachelors and Masters of Music in Voice Performance, Arminè also holds an Artist Diploma from the Schulich School of Music from McGill University.