TIM MCGRAW TRIBUTE / A McGraw Experience + Band in Nepean, ON 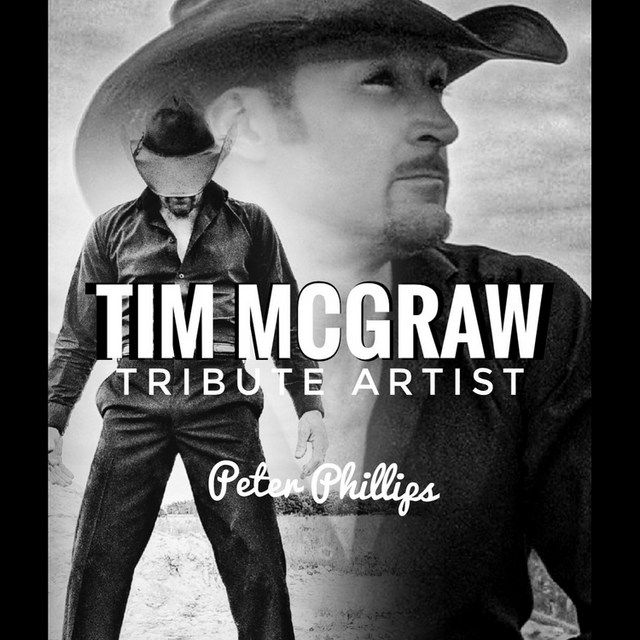 THE RAW, REAL, AND ULTIMATE TIM MCGRAW TRIBUTE SINCE 1998!

Peter quickly became the most sought after

As Tim McGraw, Peter performed on the Ellen DeGeneres Show. He was a guest of the hit game show The Hollywood Squares, and a star guest spot on the popular television series 7th Heaven. Peter has been featured in the renowned national magazine Entertainment Weekly and many entertainment media outlets over the years. .