matthewNMahood + Musician in North Vancouver, BC 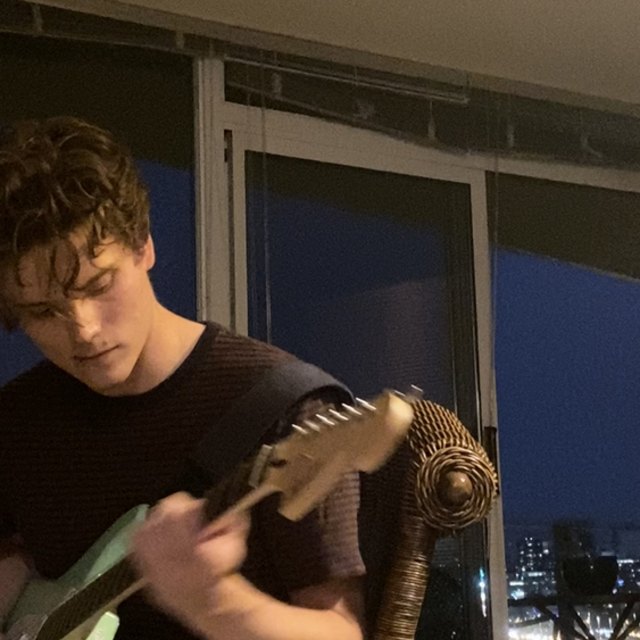 Hello! I am 21 and am relatively new to playing music. I have never been in a band before but I am pretty much obsessed with punk rock music. I’ve been writing punk rock songs for a little while now and I would like to actually start a band. I’m looking for people who are as passionate about punk rock as I am. I am also an actor but that should not interfere, and who knows maybe if I make it big as an actor we could suck and no one would care because we’d have one famous person in the band. That’s happened before, Just saying. I do sing but I’m not sure how well. Ideally I would like a drummer, bassist and maybe another guitarist in the band. I also like people with good senses of humour and who are not afraid to include hints of that in the music. Let’s sell out together! (Shoot me a text @matthew_nelson_mahood)

Two guitars and a crappy amp. One is acoustic and one is electric.