Malacoda + Band in Oakville, ON 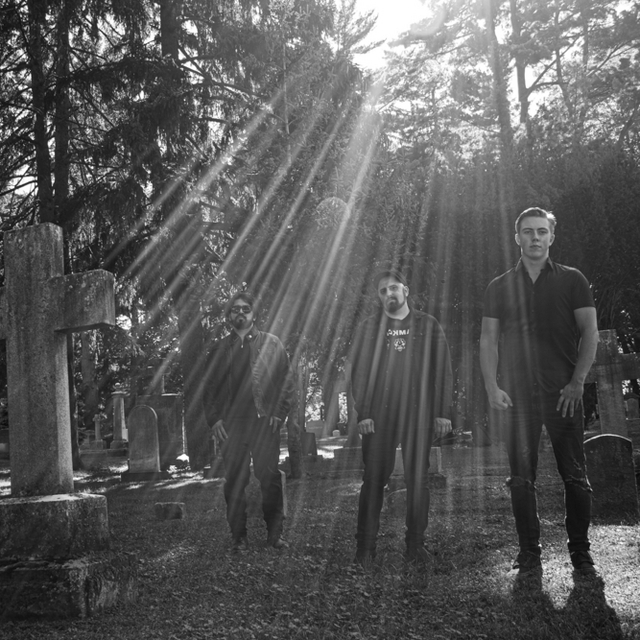 Malacoda started as a recording project based out of Oakville, Ontario in 2014, by multi-instrumentalist and music producer Lucas Di Mascio. Early-lineups consisted of some great local musicians from the Greater Toronto Area. The self-titled debut was hailed as a dark modern melodic metal take on popular music trends. As each new record progressed into different territory, the lineups shifted to meet the demands of the specific sound Lucas was trying to achieve- for Ritualis Aeterna- a heavier and more symphonic take on their dark and melodic sound, musicians known for their extreme heavy metal credits were brought into the fold to create a truly visceral listening experience. This release in 2016 saw the first official Malacoda music video for “Penny Dreadful”, and it set the bar for what the band’s conceptual visuals would be.

Restless Dreams is the band’s most recent offering, a concept album that plays on the boundaries of Gothic, Progressive, Hard Rock and Power Metal sounds. The album was produced and recorded entirely at Lucas Di Mascio’s Old Haunt Records in Oakville, and masterfully mixed by Jon Howard of Threat Signal and Imonolith fame. Restless Dreams is a love letter to the classic Konami horror game Silent Hill 2, and the music reflects on the dark journey of the main character as well as the way the band interprets its many deep themes of loss, guilt, abuse and the occult.

In the fall of 2018 the band embarked on The Northern Laments Tour and got to meet some of their fans across Ontario, with plans to continue touring for Restless Dreams into 2019 before starting to work on a new material.

A whole recording studio worth of equipment, our live rig consists of a full rack of in-ears, mixer and a Roland SPD-SX to trigger clicks and backing tracks.