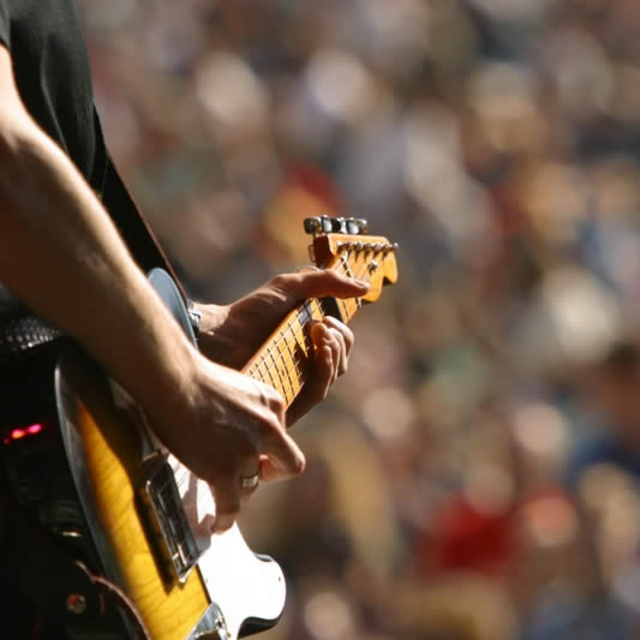 metallica , system of a down, black sabbath , pantera , slipknot , static - x ,trivium, tool , led zeppline , and all those small town bands that made it big