Looking For Heather + Band in Lindsay, ON 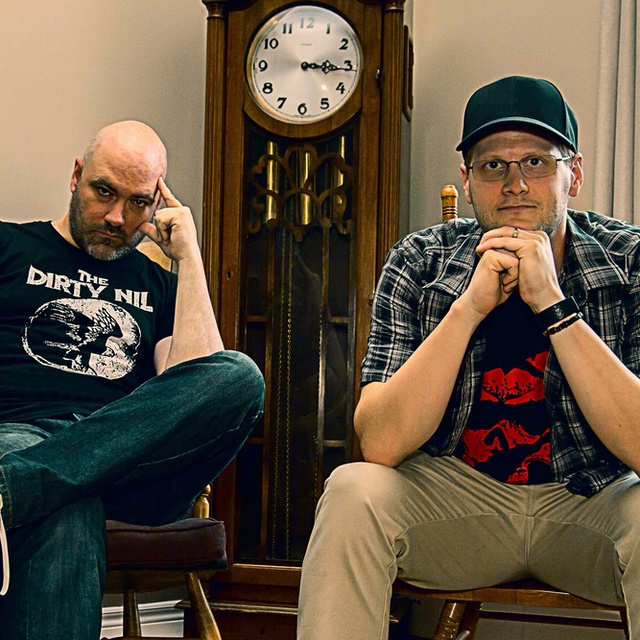 Established, Recording band looking for Drummer. We are a 4 piece act that plays rock music. Simple, straight up arena rock. we are very dedicated and looking for a like minded Drummer who knows how to "serve the song".

We own our own studio (pro stuff) and one of us is a graphic designer so we are set for videos and t shirts etc.

We play regularly and even have merch and CD's or sale. we ain't messing around!

Would need to be willing to Jam once a week minimum, and be ready to play 4-6 shows per month,

We have a rehearsal space in Oshawa an Lindsay with PA and drum kit!

All pro gear and we own our own studio too!