Jason Hietanen + Musician in Midland, ON 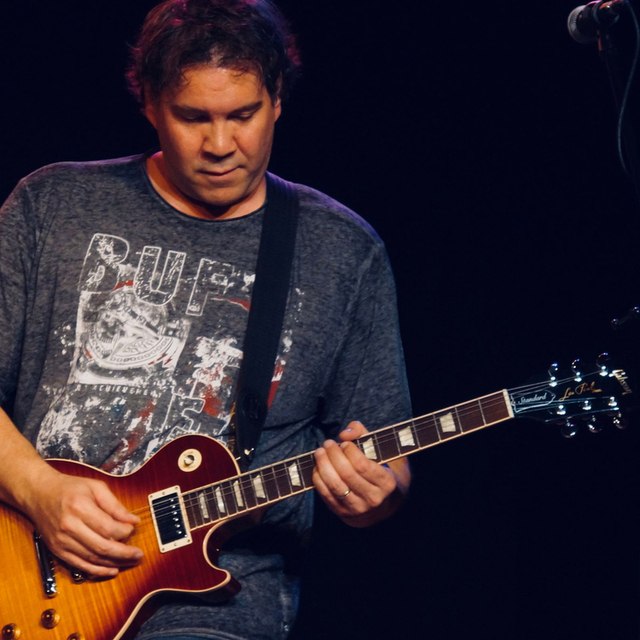 Will be actively looking to start up in a few months. Just moved and slowly settling in.

I have my own little home studio. I’ll post some songs i recorded. Slither and Everlong were recorded in my studio performed with my old band Big Machine. Hey you was mixed by me and recorded my vocals and guitar. I sing up till the solo. It was a covid recording with people from Barrie to Scotland. Good times and dancing days (no organ or keys, that’s all guitar) was also recorded in my basement with various artists from Barrie (I play guitar) Will start recording and playing in bands again soon

**below were my profile songs I recorded from a few years back when I relearned the guitar after not playing for 20+ years ... although I play better now, some of the stuff I did below was pretty good!! **

Examples of my playing ability...recorded playing along with some youtube backing tracks and recorded directly to my Boss JS-10 eBand (which is awesome!!). The recordings are not of the highest quality but passable. ..you'll get the idea.

Recorded in a single pass, mistakes and all.