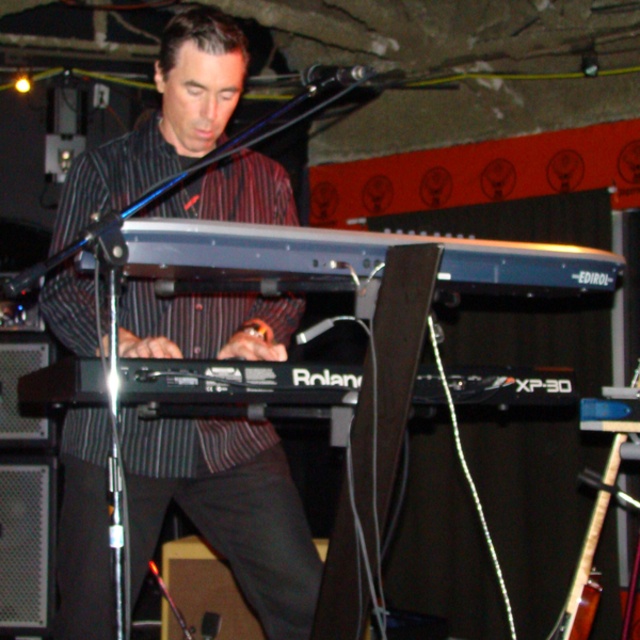 I've played in cover bands, original bands and other artists' recordings playing everything from classic rock and blues to jazz, punk, funk, ska and progressive industrial. I have a soft spot for melodic, guitar-hook-driven pop, as well as unique and distinctive alternative. I follow the Canadian indie scene, record companies, media leaders and technology. I like to dissect the songs into parts and everything is important, from creative drum beats and tight bass lines, to guitar hooks, vocal styling and lyrics.