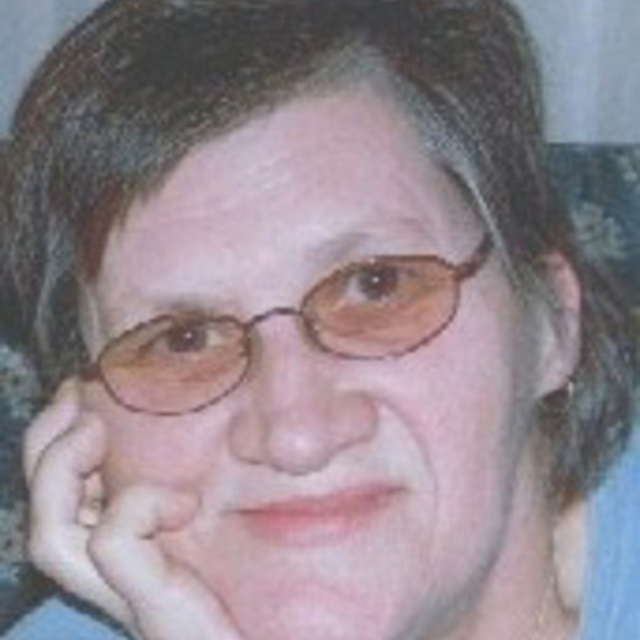 I played drum a long time ago. Start with the Golden Stars in MTL., trio's (few of them)lounge music, standby for a while, Les Gamines almost all Province of Quebec, part of New-Brunswick and Ontario. Got married and stop for a while. Restart with Rosie Normand & Emeraudes and the last one was with only one of the old group Les Beatelettes. Don't play anymore but would like to restart but also buy a drum only if it is sure and serious.

I played rock classic, retro, disco. Start with dance music,like, samba, shuffle,mambo...but stop when I start with band. Only funk music and heavy metal I am not interested. With womans if possible or guys if no woman's band disponable. I could say I played for at least 8 years, but also sometime in a marriage or party or season's greetings in family or friends. CCR, Beatles, Tom Jones, Sly & the family Stone,Some of Roger Hodgson,Supertramp, some of Petula Clark, Herve Villard, Charles Aznavour, Enrico Macias...to name only few. Picture from the 60's

don't have any anymore, but will do as soon as I can. Probably a Yamaha...electronique?