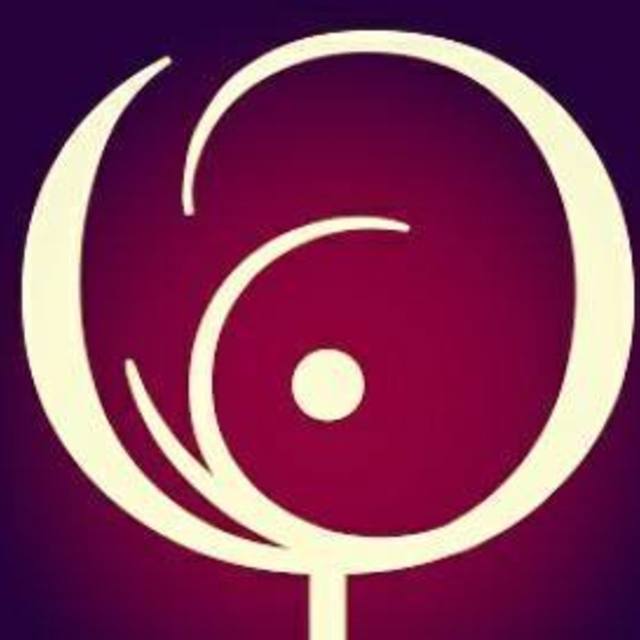 Heyoka's Mirror is a Calgary based progressive rock/metal band with international roots.

Brought to life in the summer of 2015 by founding members Andrew Balboa and Omar Sultan, later that year joined by drummer Bayan Sharafi who found his home in Heyoka's Mirror.

Jumping to 2017, Heyoka's Mirror released their first EP “Loss of Contact With Reality” on December 4.

At the end of 2018, drummer Bayan Sharafi recorded all his drum parts for the new Heyoka’s Mirror full length album. He left the band soon after to follow his career.

Heyoka's Mirror will be releasing their debut full-length album in 2019.

You can find us on FB, Instagram, Spotify, Bandcamp, iTunes, etc...