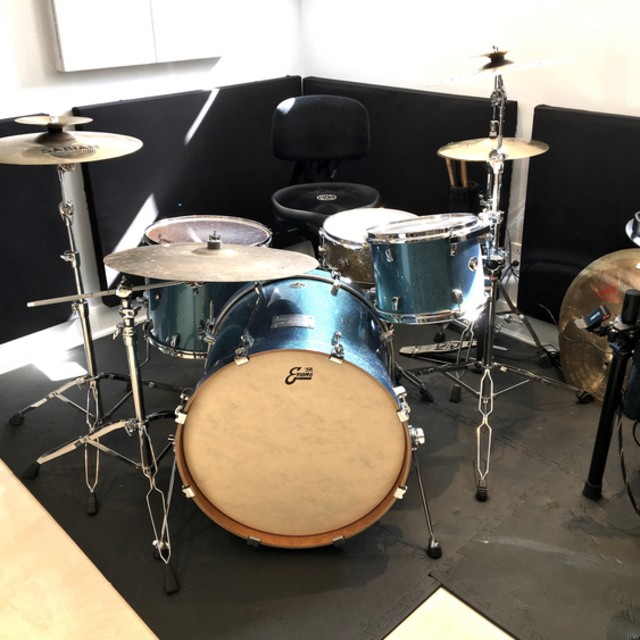 I used to play in a band as a drummer. Did several shows in clubs and bars. Recorded 1 album & 1 EP.
Stopped playing for about three years. Then got back into it, but lost touch with my musical community and played alone in my basement for several more years.
I'm interested in getting together with another person or a band for jam sessions and see where it goes from there.