dgrundy + Musician in Uxbridge, ON 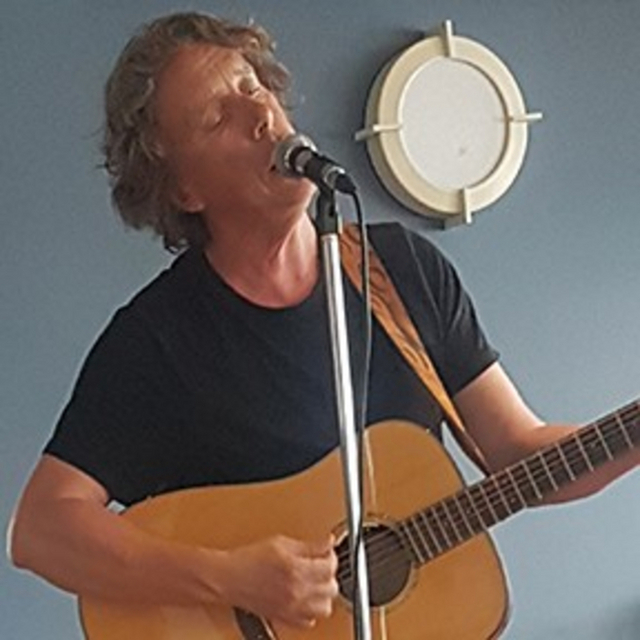 Shortly after establishing 'indie-unsigned web radio' in '05 an idea clicked with me: I was listening to more great songs collecting and playing independent and 'unknown' artists than I would ever get to hear on commercial radio; I had found my tribe: songwriters, musicians and DIY record producers and labels. Read more at www.grundymusic.com