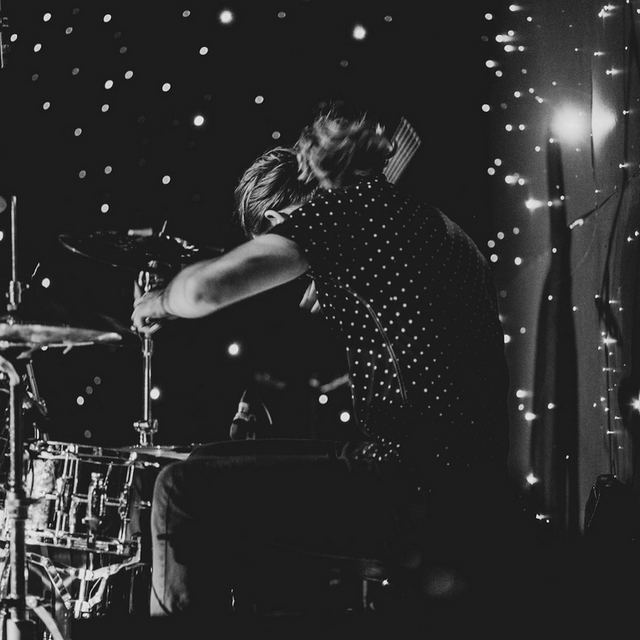 I’m a 26 year old drummer looking to form a band, play your gig, or record on your session.

I’m a charismatic player who is heavily inspired by the sounds and theatrics of the 70’s. My favorite drummers are Dave Grohl, Chad Smith, Ringo Starr, Neil Peart, and John Bonham. I have played dozens of gigs, and been recorded on several sessions.

I’m looking for bandmates around my age that would be interested in gigging locally and practicing a few nights per week to start, then ramping it up as we become a better band. Previous band experience is an asset.

(2) PAs and a Mixing Console