carolinavanthillo + Musician in Vancouver, BC 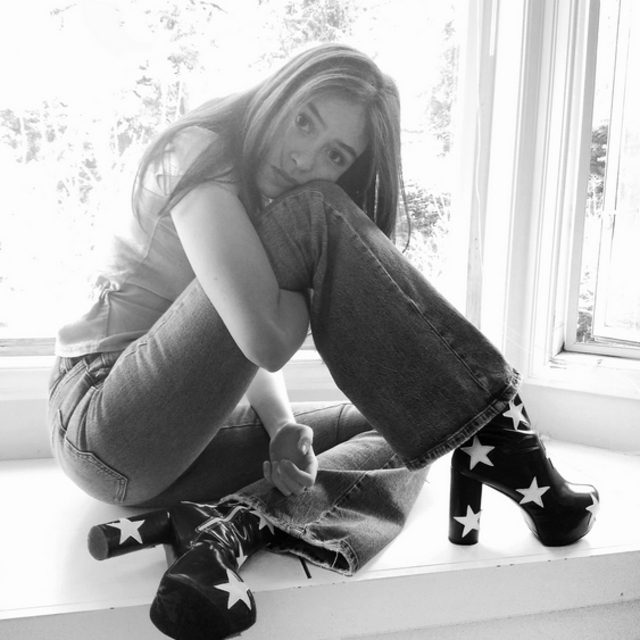 Hi there,
I have been writing some songs of late and would love to be able to take them to the next level by playing with a band. I've only just started playing the electric guitar (2 months) so it has been keeping me from fully developing the songs I have written the way I intended them to sound like. I sing and write primarily and hope to get better at guitar. Looking for some musicians to hopefully get together and start a potential band with. It's very much alternative rock style, a little heavier, grungier sounding. If this sounds like something you'd be interested in exploring, drop me a line !