carlosthurler + Musician in Toronto, ON 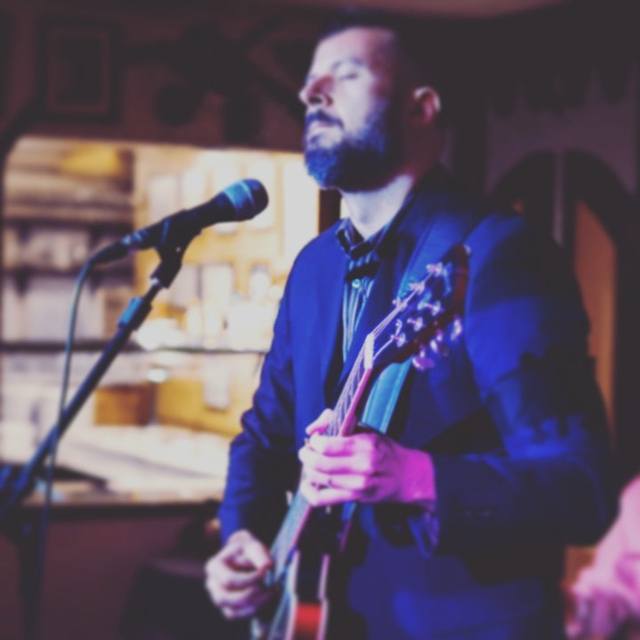 Experienced lead guitarist looking to join a band or start a new one. Just moved to Toronto. Got some songs of my own (some are ready to be recorded, others need finishing touches or lyrics).
Love to collaborate too, co-writing and/or adding arrangements to songs.
I'm also open to paid gigs (tribute bands or wedding bands).

Most of my stuff isn't with me in Toronto yet, but I do have my guitar and some of my effects here. Thus, ready to rehearse or gig.