Buddy + Musician in Burlington, ON 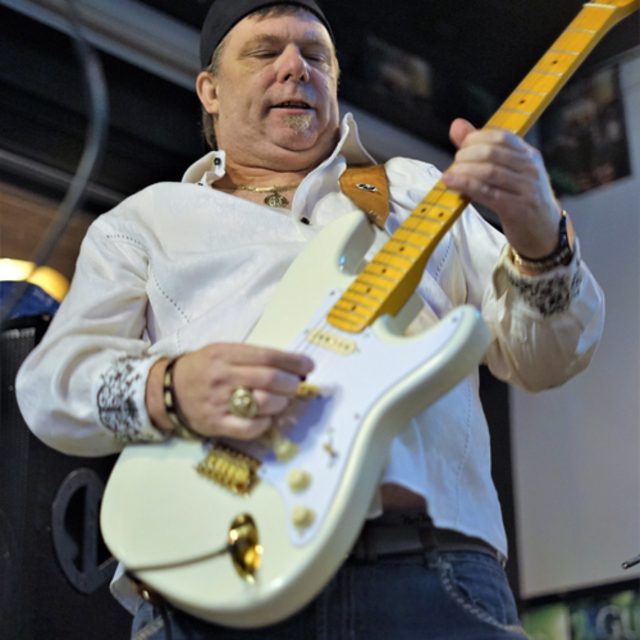 I am looking to join a pro type band, as a member or side man, I would also do session work as a independent guitarist, and can write my leads out for your choice of guitarist. Music theory that is strong in the modes of the major scales, and other relative structures, can work with the Nashville numbering system. Very suited to a Allman Brother s, or Lynyrd Synyrd tribute acts.
I do not use drugs, smoke or drink and if i did never on the job 37 years professional experience. I practice daily.

All my original music is copyrighted to the Library of Congress in the USA and Sony BMI 2007, and all international protection copyrights apply.

I am searching for two players that are committed to a PRO project, yes we will gig bars likely twice a month. I am a South Florida pro and i have an excellent bass player. i need a huge drummer who loves double pedals for my style. my style is new southern rock modern and radio friendly. I am also looking for and excellent guitarist that can hold the line hard play leads with me synchronized like the Allman Brothers, and i would prefer someone like myself that plays slide. also Burlington area. we will do covers and originals.

No Drunks, and if you coming to get high go somewhere else

I am days away from launching a website with all original in a .com domain for world wide distribution. I am also loading to ITunes, and Spotify. I am planning to hire a promotion company and a booking manager. so if you are tiered of fu*king around contact me at CODED email bellow.