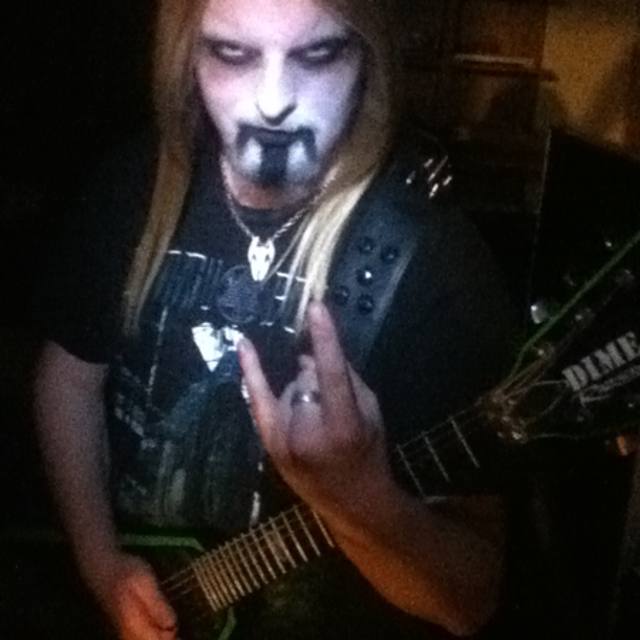 I'm a currently 19 year old Guitarist and Vocalist. I've played guitar for about 7-8 years and have been working on distorted and clean vocals for about half a year now. I mainly go for the heavier darker stuff as far as metal goes, being very into Death Metal and Black Metal, but I also enjoy playing and listening to a large variety of music. I've also been investing time money and effort into wrapping my head around audio engineering as I wish to take it up as a career alongside being a musician. I'm currently involved in a new band and I'm fairly optimistic about it but I'm also working on my own Symphonic Black Metal project on the side. I will eventually update on the progress of both. It looks like I'm going to be fairly busy for the forseeable future but if there's anything you might be interested in from me as far as needing help with something or getting in on my project then by all means feel free to email me at: krscat@.ca

Currently: (Probably upgrading some of it)