AgileDood + Musician in Oakville, ON 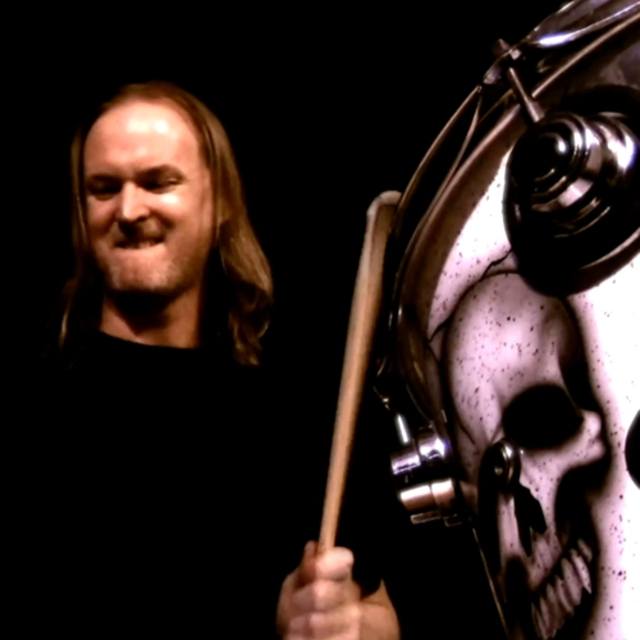 Solo project is a country-rock band Jason Ross and also currently playing drums with Clever Weapon. Recorded, mixed and produced all my solo stuff and Clever Weapon stuff so I'm always on the lookout for folks wanting to collab, or new artists who want to get their stuff recorded and out into the world.

agiledood AT [the one google owns] DOT c o m