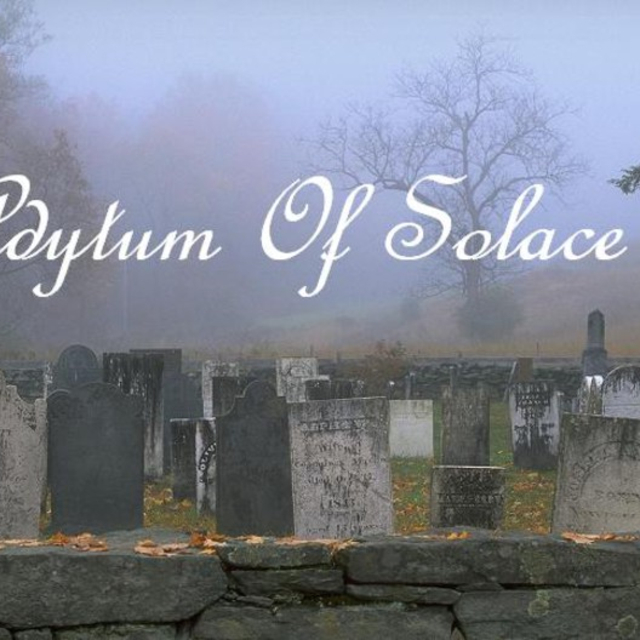 Adytum Of Solace is a Progressive Metal band from Winnipeg MB. Canada, founded in Oct 2009 by Moriarty
Moriarty is the driving force behind the band pulling from his main influences Opeth, Chopin, Sirenia, Battlelore, Mushroomhead and others, songs tend to drift seamlessly from extreme death metal to classical/jazz style acoustic riffs. To make A.O.S. distinct from others bands of the genera A.O.S. enjoys using musical write techniques from the renaissance era, harmonic guitar solos are also prominent thanks to the use of a third guitarist.

The lyrics of the band often focus on death, abuse, disease, depression and suicide. Moriarty also draws from his love of literature with songs inspired by H.P. Lovecraft, Edger Allen Poe and Arthur Conan Doyle.