ian steeksma + Band in Courtenay, BC 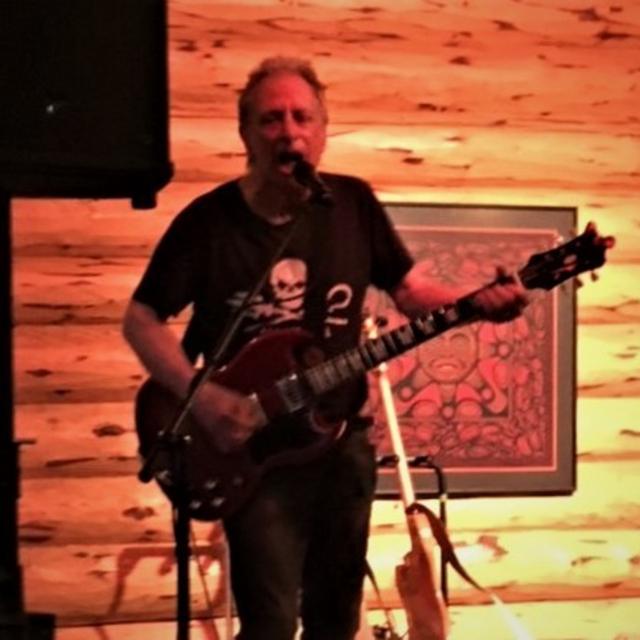 Hi I just moved to the area and I am interested in testing the water with existing bands or forming a new one.
I have been playing, and in bands since I was 16, and I am 72 now.
Before the pandemic I was playing music with my brother, after re uniting after 40 years. We have both moved to different locations so here I am.
I developed a live scenario with with a big sound, using backing tracks that I recorded in my own studio, which includes guitar, harmonies, bass, keys, and drums. My brother and I played guitars and sang live. We were very popular playing gigs,, so it worked well.
We played classic rock including John Cougar songs, Beachboys, AC/DC and so much more.
I am open to almost any scenario, but if you were interested in the above description I would love to include a strong female vocalist, male vocalist, key boards or?..
I am a rhythm guitarist primarily, not proficient at lead work but can do some. If you would like a set list of the songs with backing tracks, just let me know.
I also write and record my own songs and am a pretty good producer.
If you are interested lets talk!